If any of these actors are getting top billing in a movie, you're gonna need "ear muffs" for the kids.

According to Buzzbingo.com, JONAH HILL has collectively used the most profanity in the movies that he's starred in. His characters have cursed 376 times in total, and 22.9 times per 1,000 words uttered.

"The Wolf of Wall Street," which stars Leo and Jonah, had 715 naughty words . . . more than any other movie they looked at. 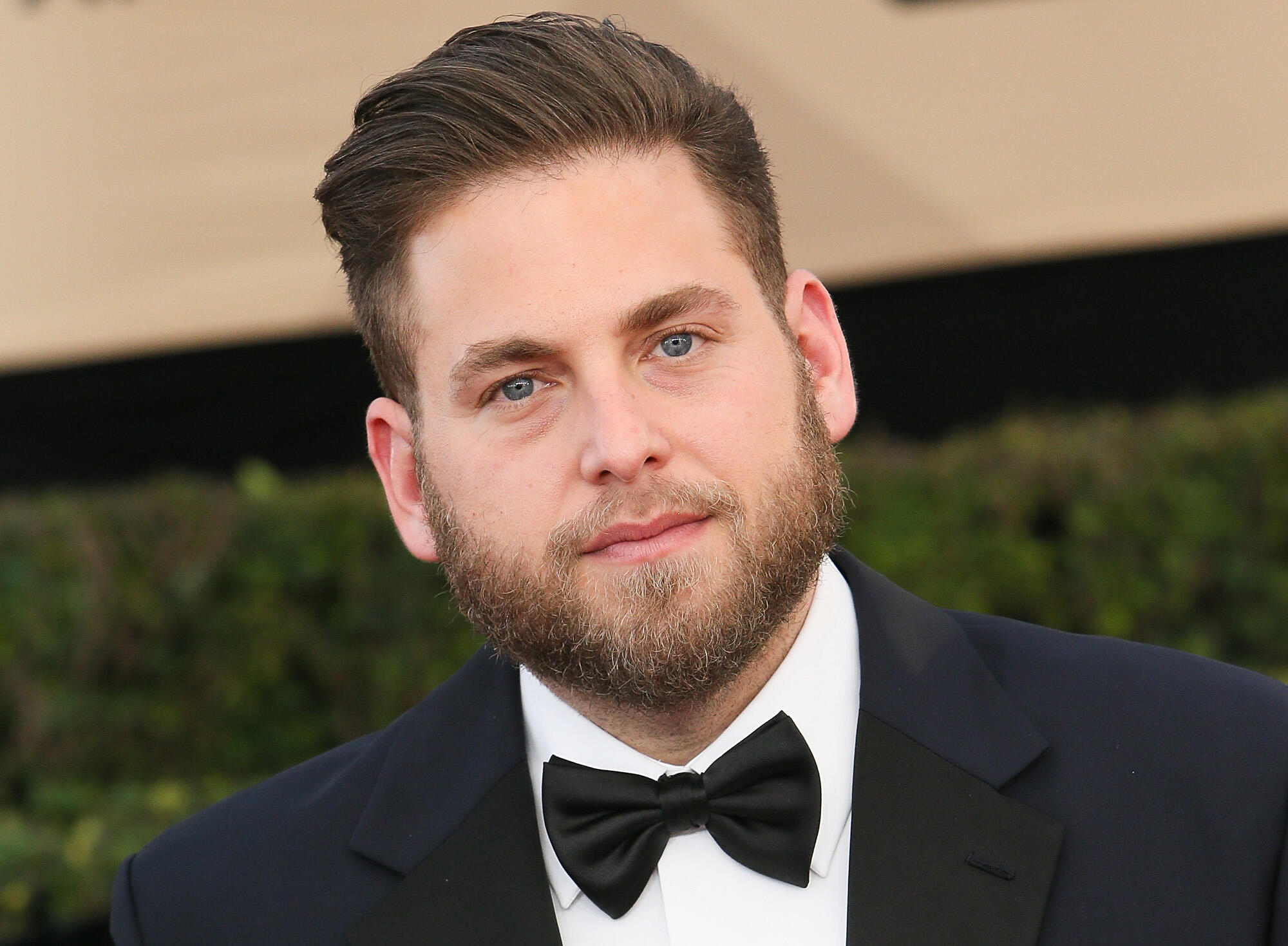 The Top 10 "Most Sweariest Film Characters":